BNP’s anti-politics will not succeed: Hanif

The School Board President Abdul Latif presided over the meeting, he spoke as the chief guest.

India has invested US $ 900 million in Bangladesh

A City in the Sky, is it Possible?

NEXT IN TECH: HOME TECHNOLOGY FOR THE FUTURE

Foreign Ownership of Real Estate: What you Need to Know

CELEBRITY REAL ESTATE IS JUST LIKE OURS (ONLY MORE EXPENSIVE)

Tributes to Bangabandhu’s grave at Tungipara 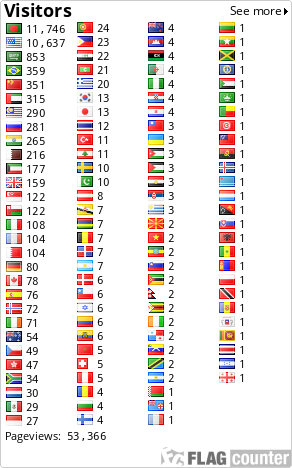